Do you want to know how previous students have experienced the courses at Art of Colors? You can read all the reviews here and immediately learn more about working as a makeup artist or hairstylist as well as gaining an overall impression of Art of Colors.
Read more experiences? Click here for our reviews. 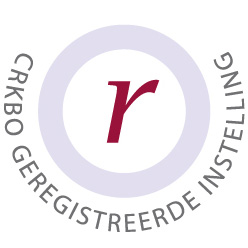 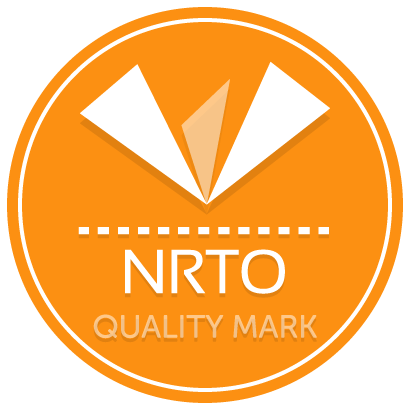